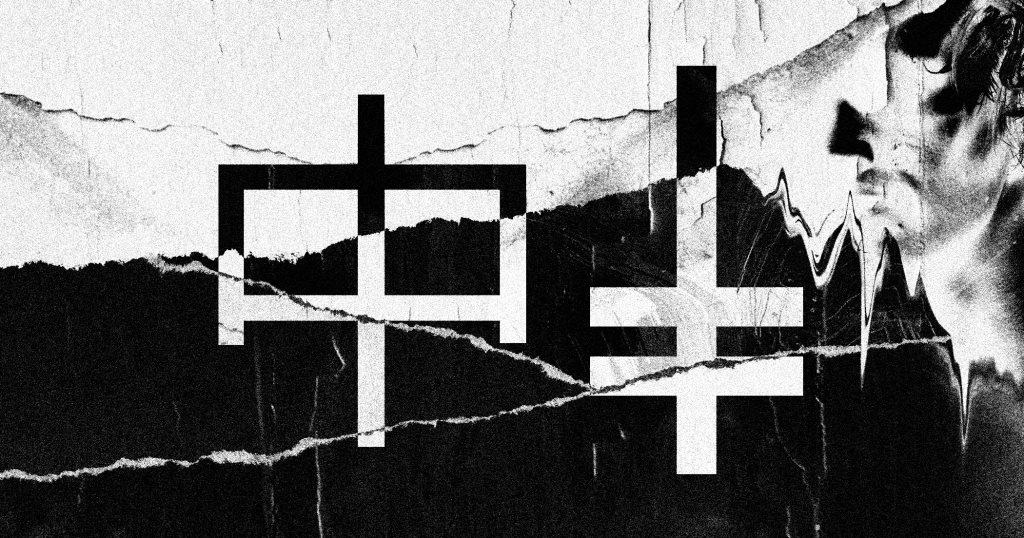 Like every year, June has arrived. But in 2020 it has been awkward. June doesn’t feel as always.  It feels like “New Normal”.

That means no big parties, no reunions, no liturgy, no festivals. And in Barcelona it means no Sonar Festival. Even worse, it means no Off Week.

I have been living in Barcelona for a long time. As a clubber and raver, I used to live that week with a lot of dancing and not much sleep. I remember over 15 years ago, when all the city transformed itself into a huge free party, full of sound systems and anarchy. No fucking rules. After that, regulations moved the rave to the clubs. Then the events started to pop up like mushrooms, giving you the opportunity to dance without rest for the whole week.

In 2019, as usual, I had an intense Sonar Off Week. In addition, it was super special, because all the best shows were taking place in my favourite venue, “The Garage of The Bass Valley”. That place is part of a bigger project. The Bass Valley Barcelona is a specialised training center in DJing , music production and electronic music industry. The school is on the top floor and the same professionals that teach the art, make you fly with it on the ground floor.

The last round of my Sonar Off Week was a 12 hours rave, and it looked like it was going to be epic. Not just for the extended timetable and the location. The line-up for that night was sick.

It was formed by HEX Barcelona artists and a resident DJ of the renowned Georgian club, KHIDI.

HEX Barcelona is an independent Techno Movement founded by PØLI and Lorenzo Raganzini in 2014, and it’s not just about electronic music or events. It is also a space for art, photography and video, and they have a completely irresistible clothing brand, with elegant, clean and simple lines, comfortable pieces, all in black. If you live in Barcelona and you like electronic music, it’s impossible to ignore their stunning line–ups with their unmistakable symbol, the Cross with double-crossing lines.  The vertical line represents music, which is responsible for unifying different cultures, men and women, black and white, represented by the two horizontal lines. The power of the music to bring us together and make us stronger, especially meaningful motto for the times we are going through.

A few months after, I had the chance to visit KHIDI, the club of clubs. I felt in love since the very first moment when I saw its structure from the other side of the Kura River, in Tbilisi, the Georgian capital city.

And that is exactly what it is: a club inside of a huge bridge. It couldn’t be more underground, could it? As well as its structure, the atmosphere, the sound system and the crowd make that place magic.

So Khidi was visiting us, at a party held by HEX in my fetish place in Barcelona. I couldn’t be more excited to taste the culmination of that Sonar Week. A party is like a haute cuisine dish. Having the best ingredients is not the most important thing. If you don’t use them properly or you don’t know how to mix them, it would probably be a disaster. In that case, I felt so curious about how all the artists would taste altogether in the same dish, because their flavours were so different from each other: Acid, Techno, Industrial, EBM… It was quite risky. But, like everything in life, if you want it to be delicious, you must assume some risks.

The starters were served by PØLI, one of the co-founders of the movement, but I missed that one. We arrived after his set, just in time for the industrial sounds and EBM rhythms of the one and only: Phase Fatale, who doesn’t need presentation. An early climax. The best set of the night. It felt so short to me and it left me hungry for more. OTHR, the Georgian producer, was responsible to satisfy me, and he did it by far. His selection was weird but elegant, perfectly mixing synthesised voices with danceable techno rhythms. No doubt it was a set with personality.

I have been at “The Garage” plenty of times, but I have never seen it so crowded before. Red lights, passionate ravers and a very high temperature. Naked chests and sweated torsos were rubbing against each other.

It was hot as hell, but I didn’t care. I even liked it. After OTHR, I had to take a short and necessary break to breathe some fresh air. “The Garage” is in an Industrial Area in the suburbs, in an alley with several warehouses. “The Garage” is at the end of it, which makes it really private. Moreover, that day there were some black panels closing the outdoor space, with the huge HEX Cross in the middle.

When I returned to the battlefield, Stanislav Tolkachev was in charge of the spacecraft, with his outer space sounds, very distinctive of the Ukrainian producer. The crowd was dancing madly and the number of ravers had even increased. I almost had to fight for a decent spot in the dance floor, but eventually I got away with it.

The end was getting closer, and the turn of the Italian duo Boston 168 had arrived. I enjoyed their sharped Acid from my conquered spot as it was deserved.

The co-founder of HEX, Lorenzo Raganzini, was responsible for the closing. Nobody but him knows what their tribe wants and he gave it all to them without compassion.

The sun’s rays had no compassion with us either, and I had to protect my eyes with my sunglasses when we got out of the club after the liturgy ended. I have a vague memory of somebody asking me if I was going somewhere else to burn the rest of the day…